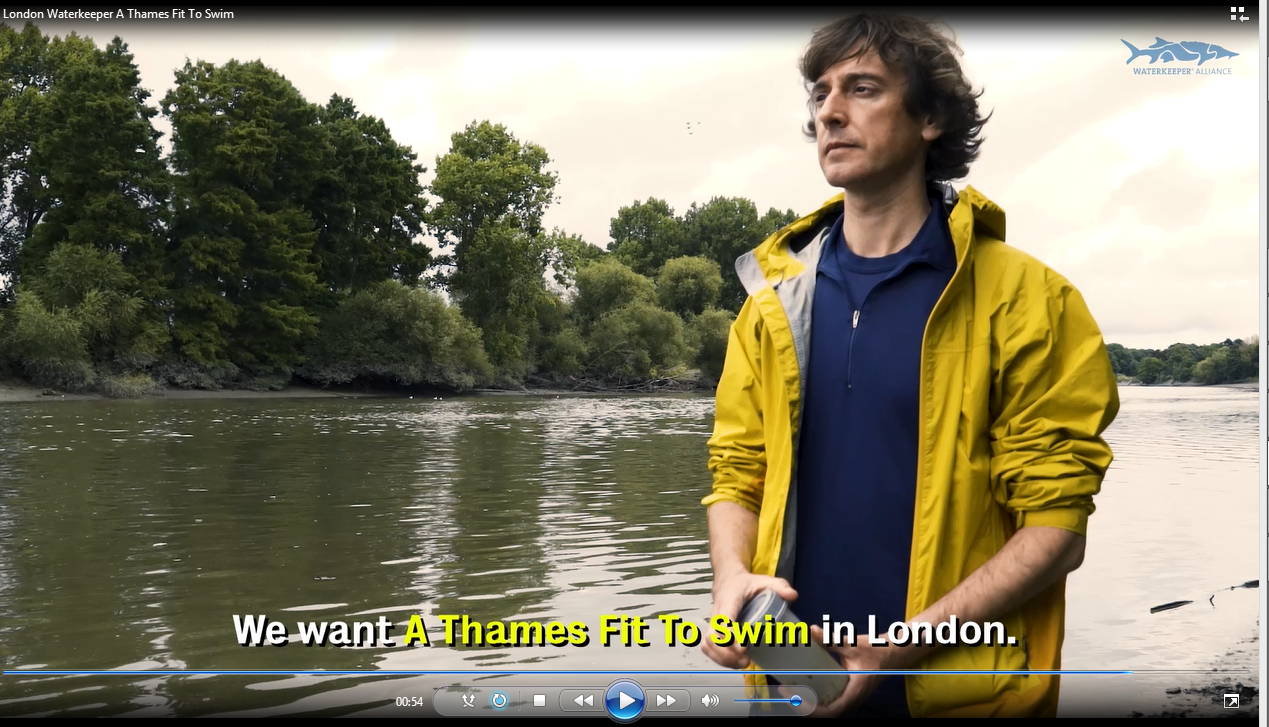 A Thames Fit To Swim:

The London Waterkeeper, Theo Thomas, talking about the potential rivers have, using the law to make the authorities do what we want, and making the Thames swimmable. Thanks very much to Nick Powell and Ashish Sharma at http://resonate.today:

We’re using the law to make Thames Water tell the public when its sewers pollute rivers:

Theo Thomas was the keynote speaker at the first awards ceremony for the best Sustainable Drainage projects, hosted by Sudsdrain.

Some of London’s rivers still have banks. Here’s the Ravensbourne in Beckenham:

Industrial estates across London pollute rivers. There are too few inspections by the Environment Agency. This is the Brimsdown Ditch in north east London:

Sadly we treat rivers in public parks as drains. Harrow Lodge park in Hornchurch, east London, also has a Ravensbourne. We’ve been campaigning to have pollution here tackled by Thames Water:

With millions of vehicles on London’s roads, run-off is a major reason our rivers fail water quality standards:

London Waterkeeper is part of a global federation, Waterkeeper Alliance. There are more than 350 Waterkeepers. This was made to celebrate 15 years of the movement: