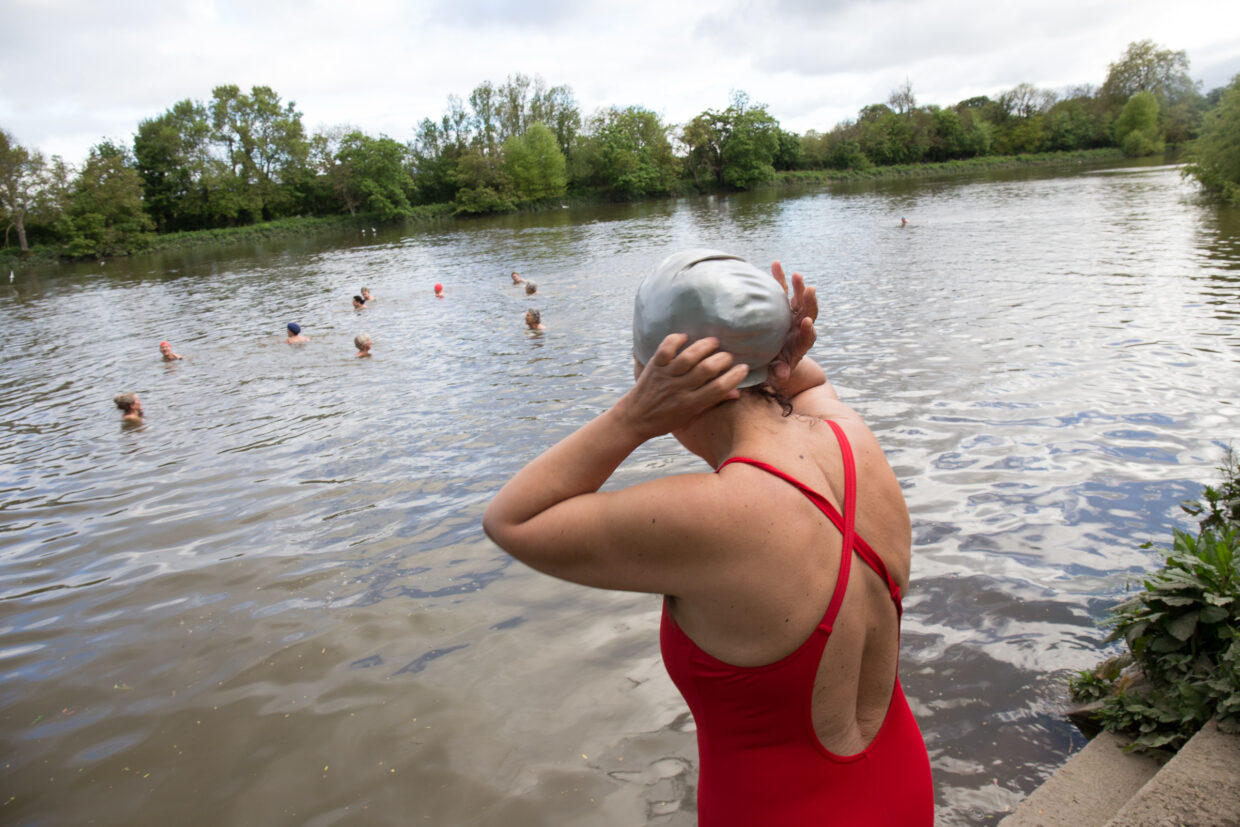 A Thames Fit to swim

London Waterkeeper wants to see a swimmable Thames. The mental and physical health of thousands of people would benefit.

A Thames Fit To Swim could have benefits beyond London – we need live bathing water quality updates and designated swim zones between the Cotswolds and Putney Bridge. There are times when the Thames meets bathing water standards and others when it breaks them, but no one knows when they are. People use the river in ignorance, putting their health at risk.

A Thames Fit To Swim would be transformative – allowing more people to use it and not fear getting ill – whether that is to swim, row, kayak or go for a barefoot paddle. It would see fish and other wildlife flourish and be a boon to local economies.

Other cities around Europe already have swimmable rivers. Munich’s River Isar is now clean enough to swim and play in. Copenhagen has had city beaches and harbour swimming baths for 19 years. That’s changed the way people experience its waters. They are now the most popular open spaces in the city.

At the heart of this is access to information so we can make an informed decision about using the river. We have a right to know when sewers overflow into the River Thames. New York State has to tell people when sewers can’t cope. So do Chicago, Seattle and Auckland. We are lagging behind.

The aim is to have the most appropriate sections of the Thames become Designated Bathing Waters. Germany and France have rivers with this status. There are none in the UK.

London Waterkeeper is building a coalition to work for ‘A Thames Fit To Swim In’. The ingredients are there. We need to be ambitious.

As the City of London recognises in its report from 2007 “The basis for a public information system exists in the data collected to date. Such a system needs to elucidate the reasoning behind the science, enabling the public and authorities using the tideway to make informed decisions on the relative health benefits and risks to users inherent in their chosen activity.” and “Continued monitoring of basic water quality parameters (indicator organisms) which is advisable to both expand and improve the current dataset and knowledge. The different weather patterns and state of the tide have been shown to have a significant effect on the quality of river water. Continued monitoring will improve the ability to monitor trends with respect to differing weather conditions and assist in predicting poor water quality.”

Copenhagen’s harbours have been swimmable for more than 17 years. Here’s how they did it. The city’s state of the art live bathing water quality website is here.

When people in London come into contact with sewage they get ill. In 2012 a swimming event along the Thames saw 338 people get sick out of 1,000.

Thames Water refuses to tell the public when its sewers spill!